Industry 5.0 – The return of the human touch 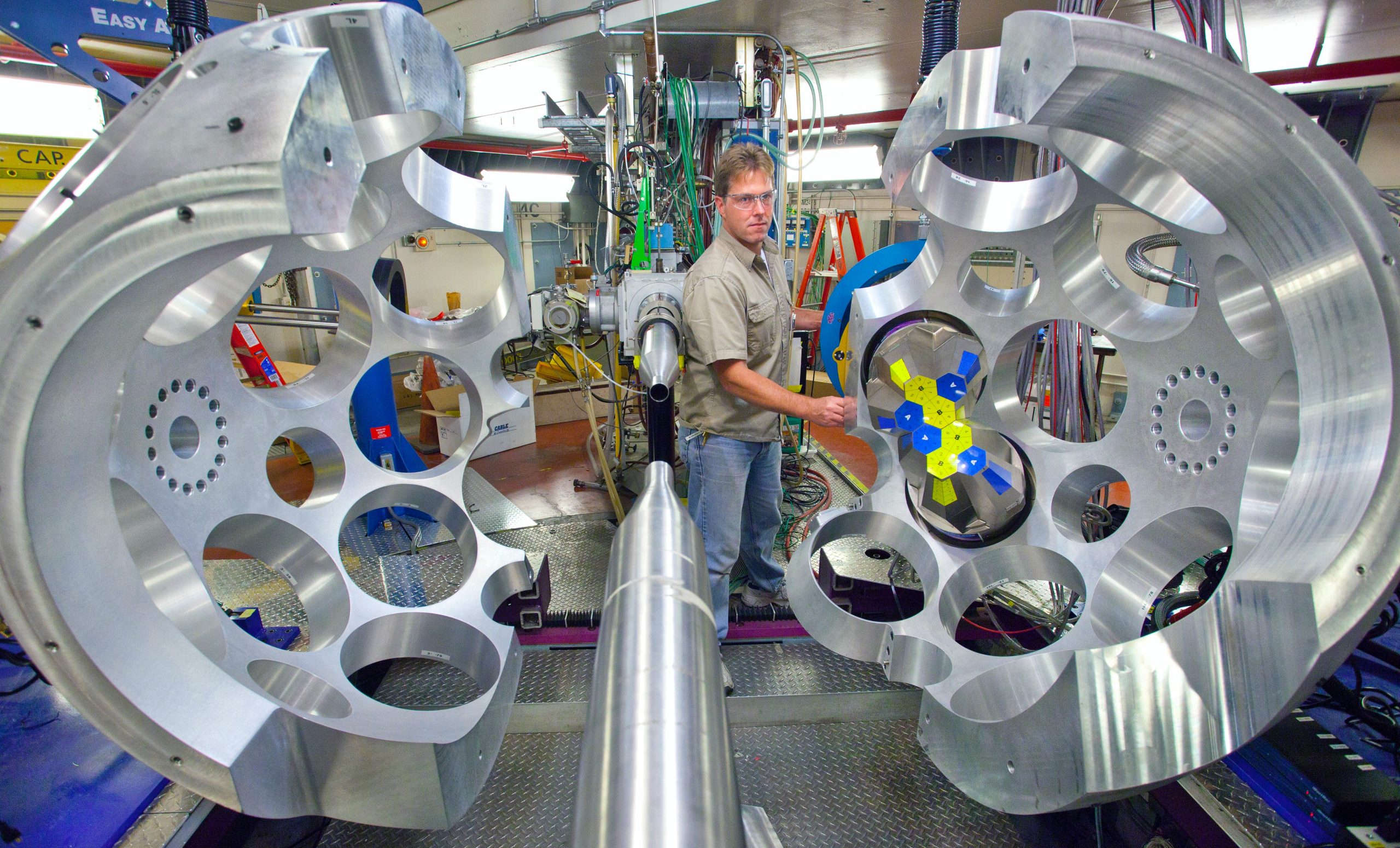 “Smart Factory” and the Internet of Things, in which objects are networked and communicate digitally with each other, has long been in full swing. At the same time, a new trend is emerging to give production a more human touch again. We are talking about “Industry 5.0” or the collaborating industry.

This renaissance of human creativity in industrial production is primarily driven by current market developments. This is all about product individualisation. Consumers are increasingly demanding individualised products, for example in the automotive industry. A survey by Accenture Consulting confirms this trend: According to the survey, 85 percent of all manufacturers expect the “networked workforce” to be the standard in their production processes by 2020. While robots are unsurpassed in the standardised production of standardised products, they cannot give them that “special something”. They need support for the “tailoring” of individual products, and this is exactly what makes the human touch in the production process indispensable, and will become even more so in the future.

For the automation of production processes to reach its full potential, human creativity is needed. After all, automated production with conventional industrial robots alone will only ever do what it is told to do in a blunt manner – after a long and tedious programming phase. But collaborating robots work flexibly and directly with the employees. This gives production a new dynamic and releases new potential: While the robot takes over the standard processes, humans can contribute their “special something” in other ways to create value. The employee is relieved and uses the collaborating robot – the so-called Cobot – as a multifunctional tool: as a screwdriver, packaging machine, palletiser and much more. The robot cannot replace human labour, but it can complement it by taking on strenuous or dangerous tasks. And the employees apply their creativity to more complex activities, because that is where it is needed. “Our two UR5 robot arms have already saved us three years of monotonous work,” says Sigurdur Runar Fridjonsson, CEO of Mjolkursamsalan Akureyri, Iceland’s largest milk producer, for example.

At Paradigm Electronics in Toronto, a UR10 robotic arm works side by side with an employee polishing loudspeaker boxes:

“Collaborative robotics is a new technology that allows us to share jobs between humans and robots. Both work in tandem, so to speak, and can interact safely with each other. In its half of the working area, the robot first pre-polishes its loudspeaker. The employee checks how thoroughly the robot has worked. Then man and machine simply change sides and while the robot starts polishing a new speaker, the worker takes over the final polishing of the pre-treated speaker,” says John Phillips, senior manager of production services at Paradigm.

It’s exactly these kinds of tasks – where humans and robots work directly hand in hand – where the special characteristics of collaborating robots come into play: they must be flexible, easy to program and, above all, safe. Only if they meet these requirements can real cooperation take place – and create synergies.

Whether they are deep-sea divers salvaging archaeologically valuable treasures or disarming nuclear waste in restricted areas – robots are robust multi-functional tools and, thanks to technology, can be used as avatars for humans to achieve previously unthinkable goals and perform previously unfeasible tasks. The knowledge is available. So let us use it!

This blog article, originally by Esben H. Østergaard, has been translated from English into German.

Digitisation poses challenges to marketing organisations and decision-makers that rarely affect just individual company divisions, but rather the entire corporate strategy, corporate culture, organisation and all operational processes. For this reason, it is not surprising that digital projects, initially supposedly isolated, quickly require a complete change process in all areas of the company, often combined […]

Industry 5.0 – The return of the human touch

“Smart Factory” and the Internet of Things, in which objects are networked and communicate digitally with each other, has long been in full swing. At the same time, a new trend is emerging to give production a more human touch again. We are talking about “Industry 5.0” or the collaborating industry. This renaissance of human […] 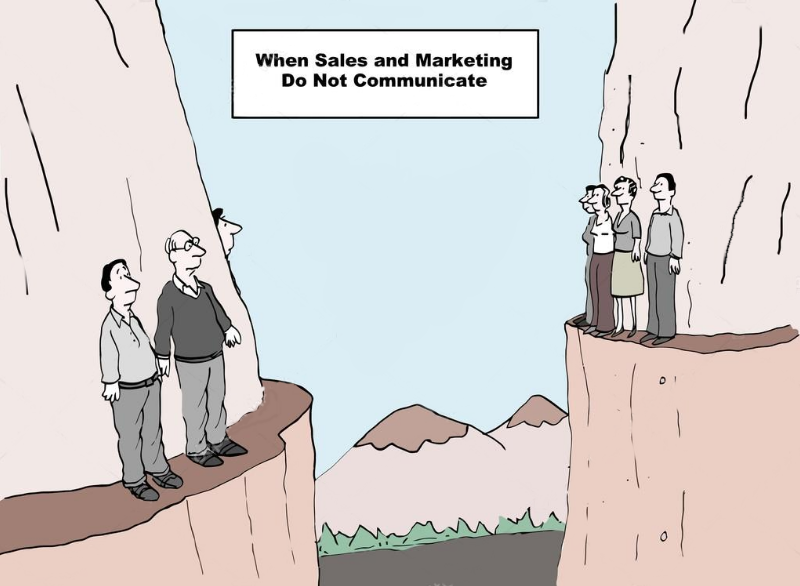 Sales and marketing belong together!

Sales and marketing belong together! Sales and marketing both pursue the same goal: safeguarding the company and growth of the company. Sales is a direct process in which the salesperson talks to the customer and steers him or her towards a purchase. This can be done in person, by phone or via a digital communication medium […] 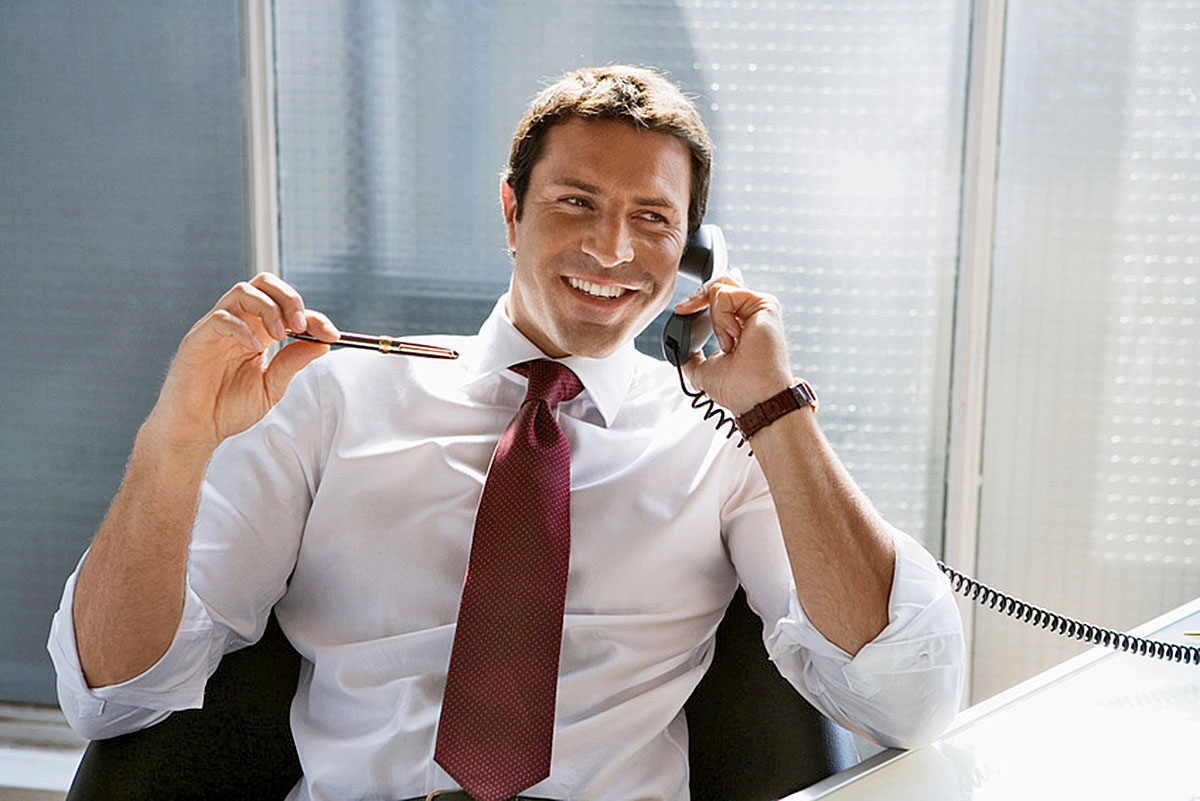 No trade fairs – the grip to the phone is very close.

The current situation of the coronavirus pandemic has not spared the FMB trade fair. Now it will not take place in 2020 like many other fairs. However, the grip is very close to the telephone. Even the hit rate of the right contact person in the office is enormously high in view of the travel […]